Who Gives A Crap

If you're new to Who Gives a Crap, it's a funny name but a serious mission. Founded in Melbourne in 2012 they're committed to improve sanitation in developing countries, where over 2 billion people don't have access to a toilet. Half of the profits from Who Gives a Crap go towards projects that are building toilets and improving sanitation around the world. We're also big fans of Who Gives a Crap because they're looking after the planet. Not a single tree has been cut down to make their products, instead they use recycled paper, bamboo or sugarcane. Clever!
Phone
Address
wedo@whogivesacrap.org 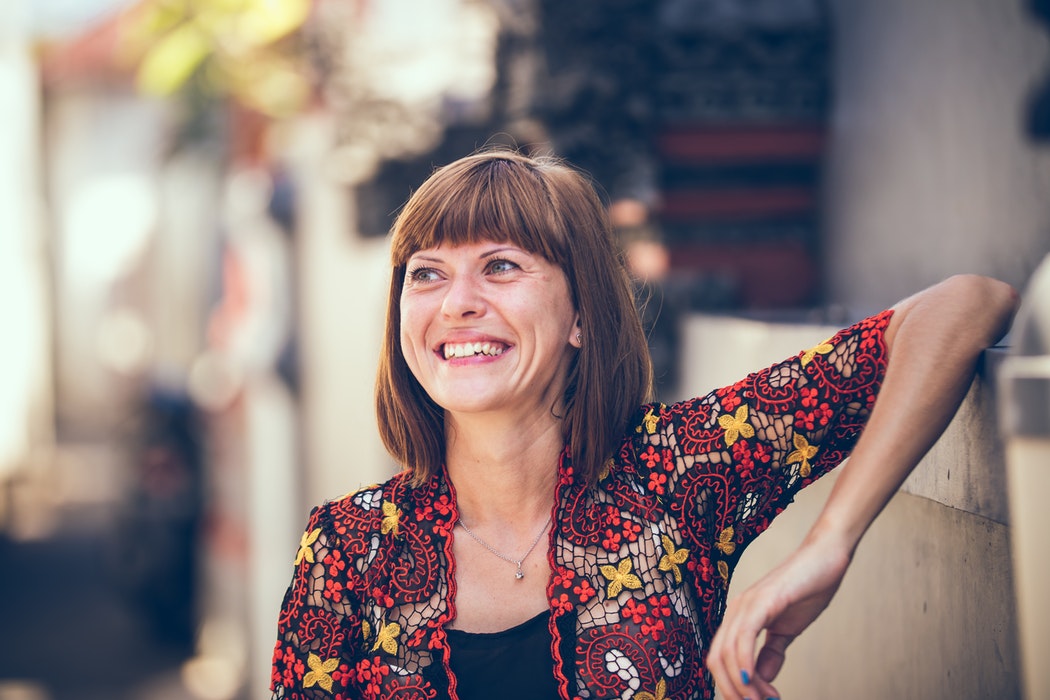 By shopping with YourGrocer, I'm saving so much time, get the freshest produce and make sure my local shops stay alive & well.

— Nadja, an Operations manager from Coburg 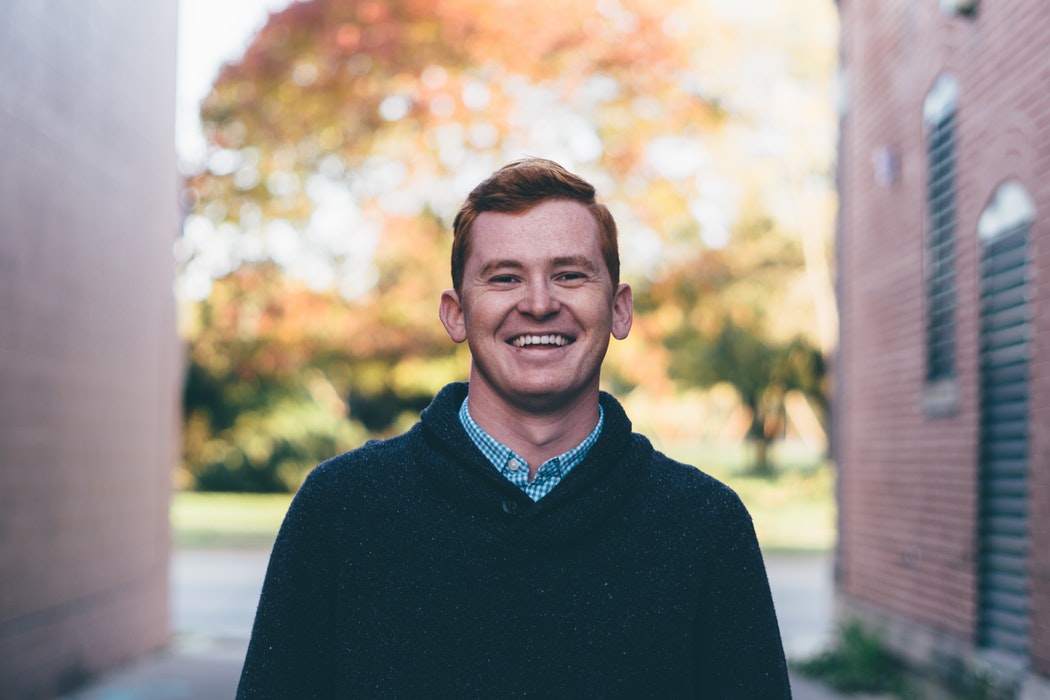 I love it! Fresh produce, no minimum spend at each store, minimal packaging and all boxes taken away for re-use/re-cycle.

— Darcie, a teacher from Reservoir 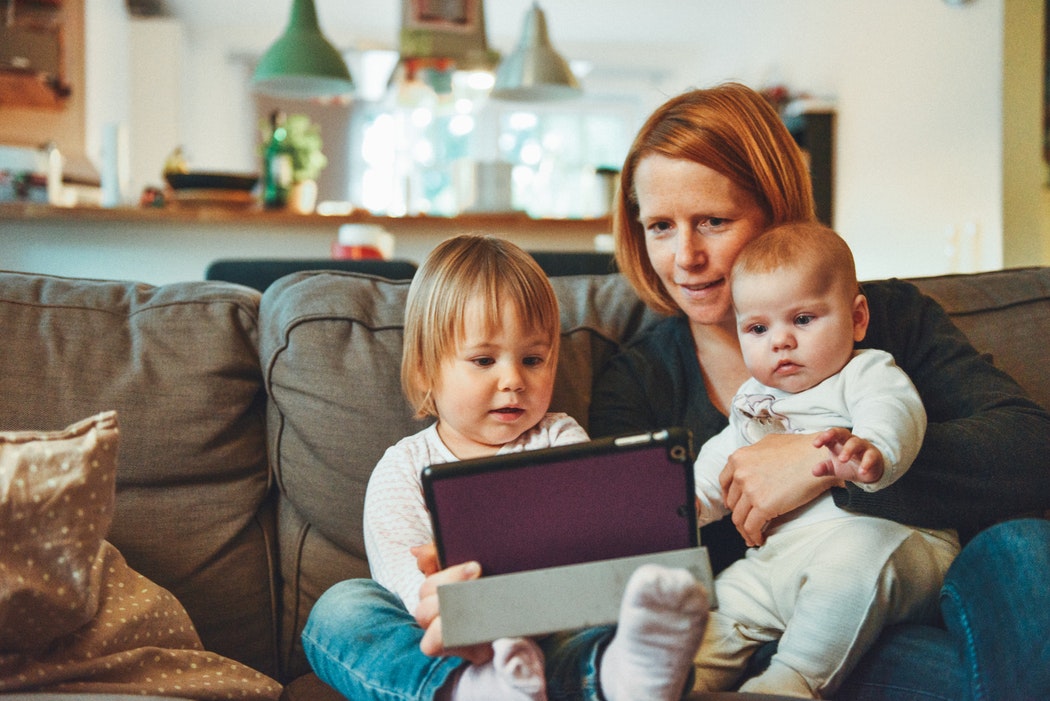 YourGrocer lets me enjoy market quality produce without the hassle. It fits perfectly into our week, and I know we have great food to eat!

— Jody, a mum from St Kilda

When do you deliver?

We have 2 hour delivery windows in the afternoons and evening, up to 7 days a week. To see the available windows, click on the van icon next to the shopping cart.

When do I have to order by?

For same-day delivery, orders close at 11am.

Is there a minimum order?

The minimum order is just 60 dollars.

What happens if I'm not home?

We’ll leave it somewhere safe in a cooler bag.

How are cold items handled?

We will deliver the items still cold and always have eski bags and ice packs at hand if you're not home.

Who prepares the order?

The local shops you order from prepare your order. Our vans then pick up and deliver it all to you.

What happens if something is out of stock?

We let you know as soon as possible and look for a suitable replacement.

Have any other questions?